Recently, the art world has been turned on its head by the rise of so-called "AI art." This new art form is created using algorithms and artificial intelligence rather than human hands. While some people have embraced AI art, others have quickly dismissed it as a soulless imitation of the real thing. So, which is it? Is AI art a sign of the future or a fad? Let's take a closer look. 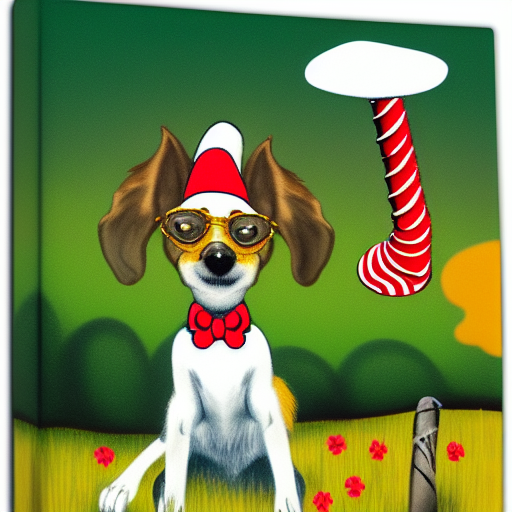 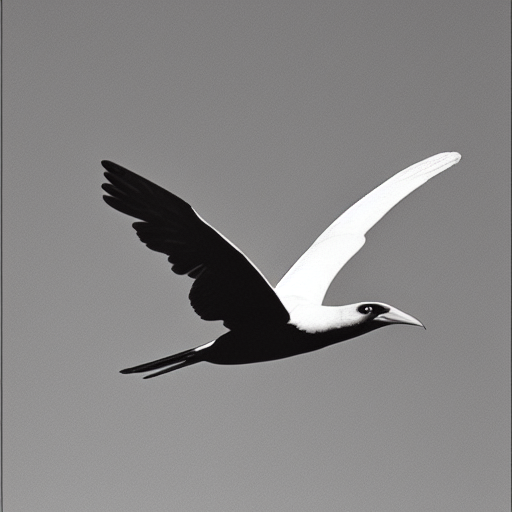 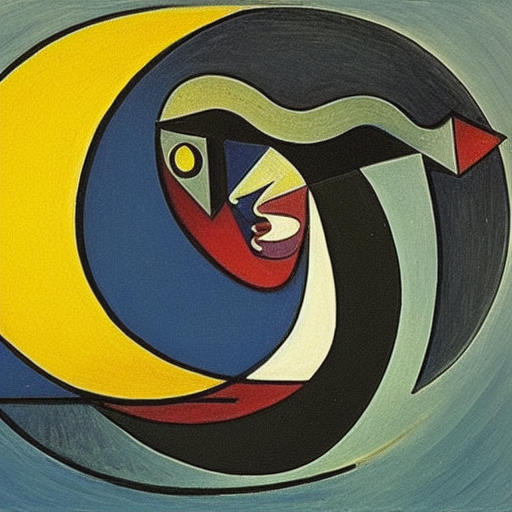 What is AI Art?

AI art is a type of art that is created using algorithms and artificial intelligence. Rather than being created by human hands, AI art is created by machines. One of the most famous examples of AI art is Google's DeepDream project, which used a computer algorithm to generate dreamlike images from photographs.

Some people have embraced AI art, arguing it is a sign of the future. They point to the fact that AI art is often created using deep learning, a type of artificial intelligence that mimics how the human brain learns. As such, they argue that AI art represents the next step in the evolution of art.

Others have been quick to dismiss AI art as a fad. They argue that because machines create AI art, it lacks the emotional resonance and connection to the human experience that traditional art forms possess. They also point to the fact that anyone can create AI art using readily available software, which makes it less exclusive and thus less valuable.

Can you sell AI art?

While AI art is still in its infancy, it has already generated much interest from collectors and consumers. So, can you sell AI art?

AI services such as Google's DeepDream can be used to generate images based on inputted images, and these images can be sold. However, you must remember that not all AI services allow the use and redistribution of these images. For example, while you can sell an AI-generated picture of a cat, you would not be able to sell an AI-generated idea of a copyrighted character, such as Mickey Mouse. Additionally, it is essential to remember that AI-generated artwork is often mass-produced, which may lower its value. Nevertheless, selling AI art is possible, and with exemplary service and precautions, you can earn money from your creations.

Some examples of AI Art

Here are some examples of AI art: 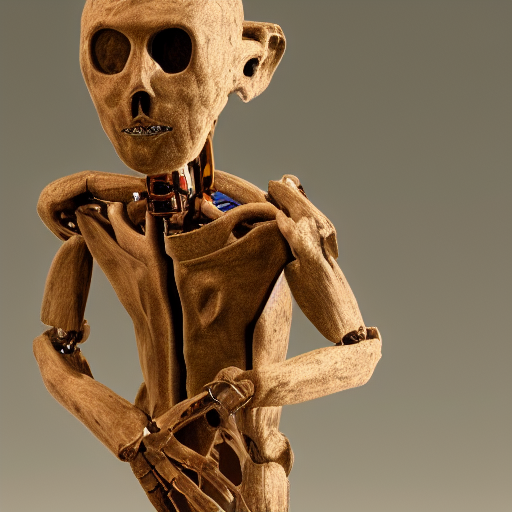 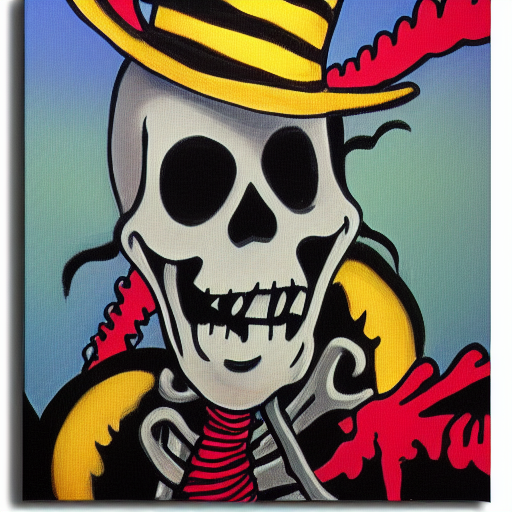 The advantages of AI Art

There are several advantages to AI art:

The disadvantages of AI Art

There are also several disadvantages to AI art:

So, is AI art a sign of the future or a fad? The debate over whether or not AI art will ever be as respected as traditional art forms are likely to rage on for many years to come. The jury is still out. However, there are several compelling arguments for both sides. Only time will tell whether AI art is here to stay or is simply a passing trend.

Balkrishna Pandey
Bal is a Solution Architect at Redhat. Born and raised in Nepal, he loves outdoor activities and enjoys being on the digital transformation journey with his clients.
DALL·E 2: How to create Images from Text?
#aiart