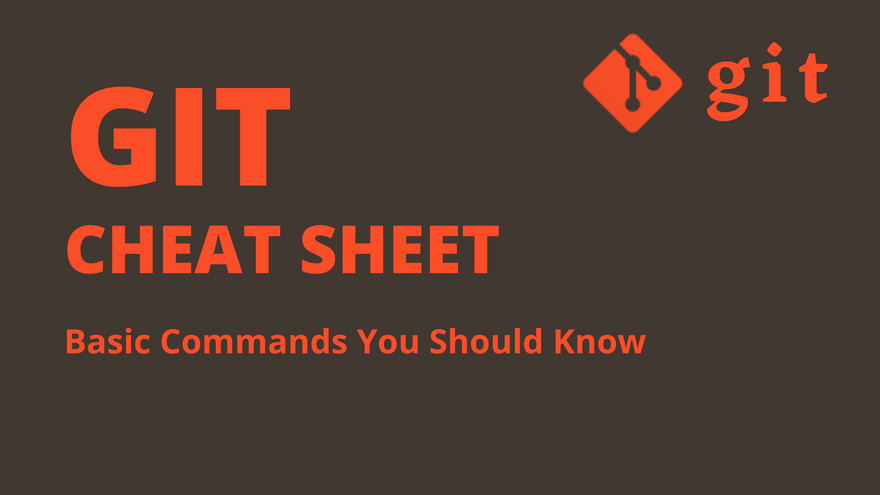 Git is a version control system used to track changes in computer files and coordinate work on those files among multiple people. It is primarily used for source code management in software development, but it can be used to keep track of changes in any set of files.

As a distributed revision control system, it is aimed at speed, data integrity, and support for distributed, non-linear workflows. Linus Torvalds created Git in 2005 to develop the Linux kernel, with other kernel developers contributing to its initial development.

What is Version Control System

Before we get into more specifics about Git, let's go over what version control is and why it is useful?

A Version Control System (VCS) allows developers to work on the same codebase concurrently and maintain a complete history of every change that has been made to the code. This way, if a developer wants to roll back changes or revert to a previous version, they can do so easily.

There are two main types of version control systems: centralized and distributed.

There is no central server in a distributed VCS, and every developer has a complete local copy of the entire codebase. Every time a developer makes a change, they can push those changes to other developers. The most popular distributed VCS is Git.

Or if you are using a Mac, you can install it using Homebrew:

After installing Git, you need to configure it with your name and email address. This is important because every Git commit uses this information to identify who made the change.

To set your username and email, use the following commands:

A repository is simply a place where all the files for a particular project are stored. A repository can be hosted on your computer or a server, and there are several different services, such as GitHub and Bitbucket, that allow you to host repositories online.

To create a new repository, use the Git init command:

This creates a new folder called .git that contains all of the necessary files for Git to work correctly.

Adding Files to a Git Repository

Once you have created an empty repository, you can start adding files to it. To do this, use the Git add command:

This adds the file to your local repository and stages it for commit. To unstage a file, use the Git reset command:

The next step is actually to commit these files into your repository. This is done with the git commit command:

This commits the tracked changes and prepares them to be pushed to a remote repository. To remove this commit and modify the file, use the Git reset command with the --soft flag:

The HEAD~1 notation tells Git to return to the previous commit in your history. You can also specify a particular commit sha to reset to.

To push these changes to your remote repository, use the git push command:

Replace origin with the name of your remote repository, and master with the branch you want to push your changes to.

Here's a list of commands I frequently use on a daily basis in case it's helpful for you.

git add .: adds all the files

git config: it controls set for the local save project/file

git help: displays all the necessary information about git commands

git status: gives all the information about the current branch

git log: get to know about the previous commits

git branch: the tip of a progression of submits—it is anything but a holder for submits.

git checkout: allows you to explore between the branches made by the git branch

git tag: tags are utilized to check a submit stage as important

git fetch: this command advises your local Git to recover the most recent meta-information data from the first

git rebase: you can take every one of the progressions that were submitted on one branch and replay them on an alternate branch.

git commit -m "New instruction to do some specific task": saves your changes in the local repository

git show: that is utilized to see extended subtleties on Git items like masses, trees, labels, and submits.

git merge: allows you to take the autonomous lines of improvement made by the git branch and coordinate them into a solitary branch

git pull <repo link>: to download the folder from the remote repository

This is just a basic introduction to Git. Check out the Git Documentation or one of the many excellent resources available online for more information.

Blog: Consider All Microservices Vulnerable — And Monitor Their Behavior

Once suspended, sanjogpandey will not be able to comment or publish posts until their suspension is removed.

Once unsuspended, sanjogpandey will be able to comment and publish posts again.

Once unpublished, all posts by sanjogpandey will become hidden and only accessible to themselves.

If sanjogpandey is not suspended, they can still re-publish their posts from their dashboard.

Once unpublished, this post will become invisible to the public and only accessible to Sanjog Pandey.

Thanks for keeping Goglides Dev 🌱 safe. Here is what you can do to flag sanjogpandey:

Unflagging sanjogpandey will restore default visibility to their posts.