Docker is a containerizing tool used in the development and deployment of the application. Docker is build on the top of the low-level operating system that enables to run one or more containerized activities. A single container can manage all the dependencies and packages that are required for running the applications. Docker is mostly used in linking small and independent microservices. It is a future of managing applications.

React is an open source client side javascript library for building user interface.It is developed by facebook in 2013. It is most popular and mostly used in developing single page application. Popular web application such as Airbib, Netflix, Facebook, Instagram, Uber etc are developed using React.

First of all, we need to create a file named Dockerfile in the project root directory. It is an extension less file which contain text based scripts. It is mainly used to build or create a container image. 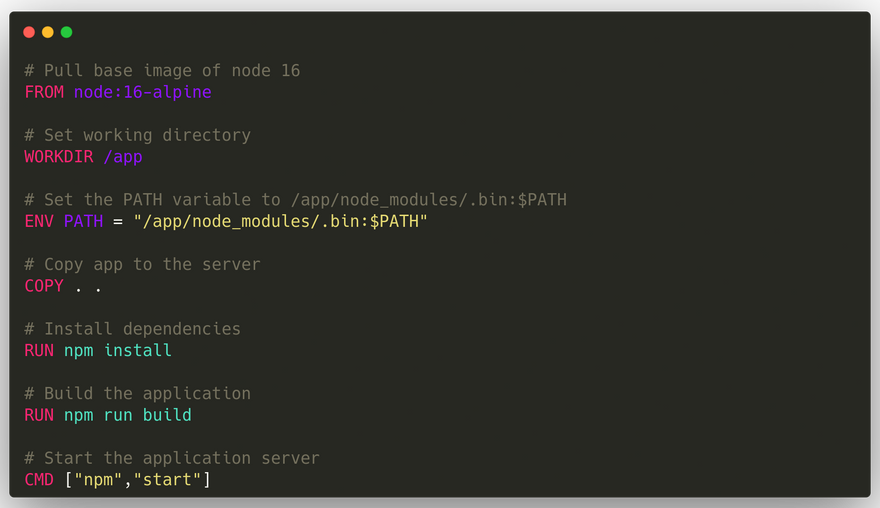 Then we will see in our terminal that the scripts are executed one by one.

So container image named react-app is created successfully. Now we can check the docker images in our system with command:

Now we can run container with command:

Development server is starting in two host i.e in Local and in Network. Lets open the above link in browser.
Lets open in the network: http://172.17.0.2:3000 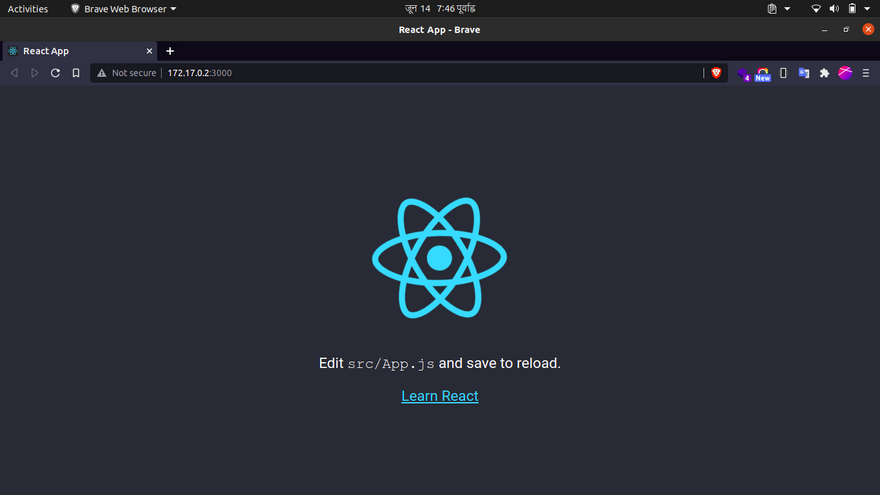 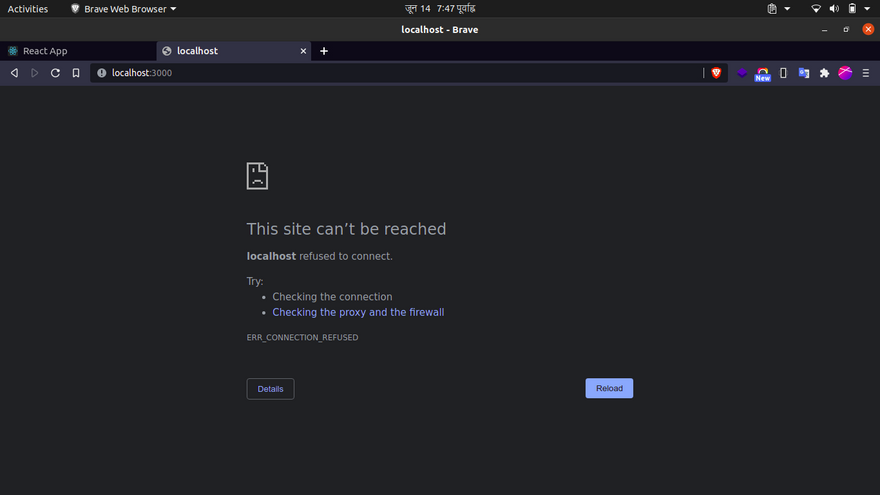 We are getting issue with local server because react uses port: 3000 and we haven't expose port in the container so we have to expose or map port across the container to our machine. 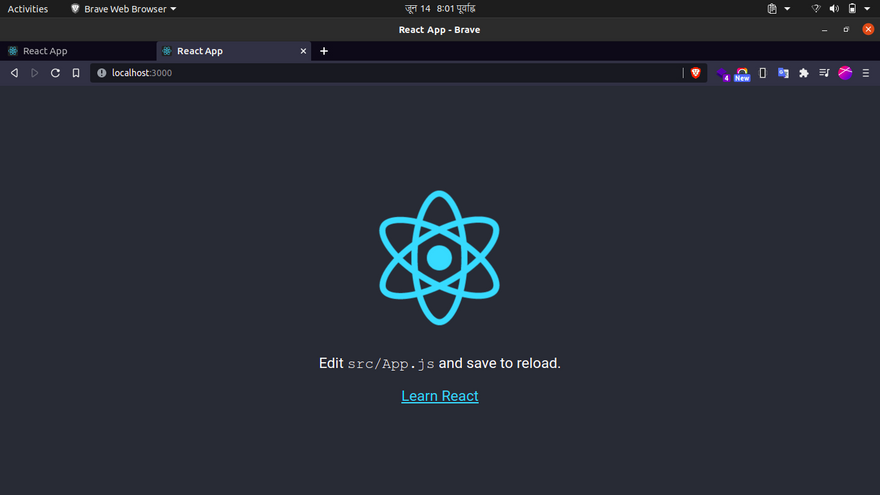 🎉 Finally our containerized react application in running successfully in port 3000 in both network and local server.

Now we can check the process that handle all the activities to run the react application in docker container.

Finally we have successfully containerized the react application with docker.

Which programming language has the most challenging syntax?

Once suspended, nirajpdn will not be able to comment or publish posts until their suspension is removed.

Once unsuspended, nirajpdn will be able to comment and publish posts again.

Once unpublished, all posts by nirajpdn will become hidden and only accessible to themselves.

If nirajpdn is not suspended, they can still re-publish their posts from their dashboard.

Once unpublished, this post will become invisible to the public and only accessible to Niraj Pradhan.

Thanks for keeping Goglides Dev 🌱 safe. Here is what you can do to flag nirajpdn:

Unflagging nirajpdn will restore default visibility to their posts.