In this series, we previously had containerized an application. Here, we created a Dockerfile and ran our application—also, we published our image to docker hub. Now, we are going to pull our image we created and pushed before and create a pod and run it in our K8s cluster.

While deploying an application, Kubernetes does not directly deploy containers on the worker nodes. Those containers are first encapsulated into objects known as Pods. Hence, Pods are the smallest object that contains a single instance of an application in Kubernetes.

Now, let's create our own first pod in this series. Before that, let's check if we have any pods running beforehand.

There is no pods running on default namespace.

1) We need first to create a YAML file. We would require apiVersion, kind, metadata, and spec to be in the file.

2) Now, to create our pod, we use the following command.

Your pod is running.

Another feature we have in k8s is we can describe our pods. For this, we use the following command,

Here, you can see all the information about your pods. 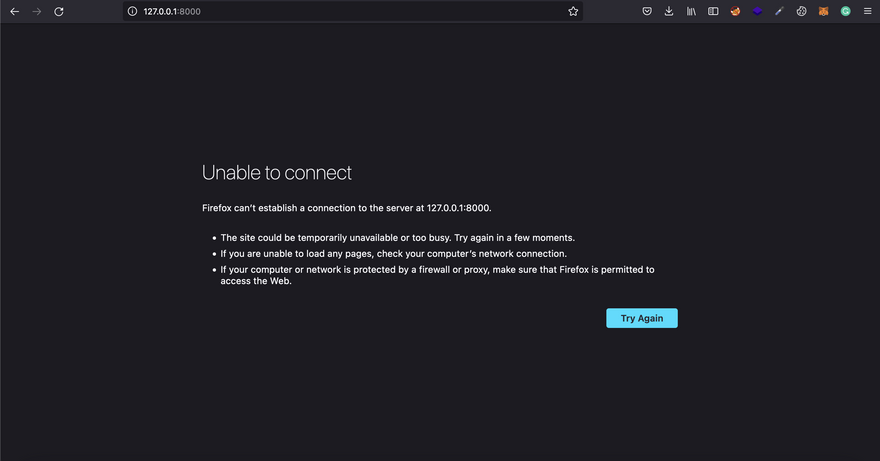 Oh no! The application is unavailable.

As we did in Docker, we need to forward our port to access it via our main machine. We have multiple ways/services in k8s, but in this case, we will use port-forward.

We are going to use the following command to forward our pod.

Here, pyapi-pod is our pod name (the same can be done for deployments, replicasets, and services). It is then followed by the pods we desire to forward. 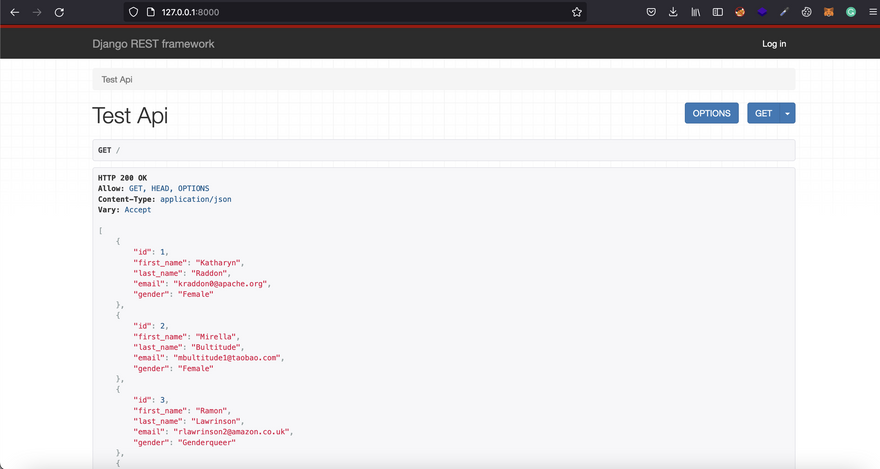 Your application is now perfectly running via pod. Now, we can create Kubernetes Pods.

Get all secrets with particular type

Get a Shell to a Running Container Inside Pod - Kubernetes

Once suspended, rahul will not be able to comment or publish posts until their suspension is removed.

Once unsuspended, rahul will be able to comment and publish posts again.

Once unpublished, all posts by rahul will become hidden and only accessible to themselves.

If rahul is not suspended, they can still re-publish their posts from their dashboard.

Once unpublished, this post will become invisible to the public and only accessible to Rahul Gautam.

Thanks for keeping Goglides Dev 🌱 safe. Here is what you can do to flag rahul:

Unflagging rahul will restore default visibility to their posts.